This week an update has been pushed for the game which provides :

Changes in the gameplay.

Fix for Steam achievements being unlocked the wrong way!

More updates may come in the future, when needing to fix some issues or simply to improve the game !

I am very happy to announce that the new sequel of Cyborg Arena is now available to play ! Featuring online high score and built with Unreal Engine 4 !

A new update for the game which redesign the gameplay and adds new content is out !

The redesigning of the game consists in changes of elements of the interface and progression of the gameplay.

The HUD was lightened, menu remade, and zombies kill count to unlock vehicles lowered to have faster access to the best vehicles of the game!

Many in-games tips and on screen indications were added to help the player learning the game.

Difficulty was readjusted to make it harder and more challenging to complete the milestones of the game while still making it easier to unlock vehicles.

Support for Linux was also added so the game is now playable on Linux distributions!

Localization was improved to have support for English, French, German, Russian, Spanish and Simplified Chinese.

As of now the game is leaving the Early Access stage ! New updates will of course keep coming with the time !

A major update has been done to the game !

In an attempt to improve the gameplay, graphics and all other parts of the game since its release in 2017, a major update has been released to the game.

The game will continue to receive additional update !

In this update, new vehicles were added to the game ! The game has now 6 vehicles to unlock and you can unlock and drive these vehicles by achieving the best zombie kills when playing.

You can find above the list of vehicles which are now available with this update.

Along this update also comes the support for remote play as you can now play the game on a mobile or a tablet using Steam Remote Play, and play it with the touch screen or with a gamepad ! 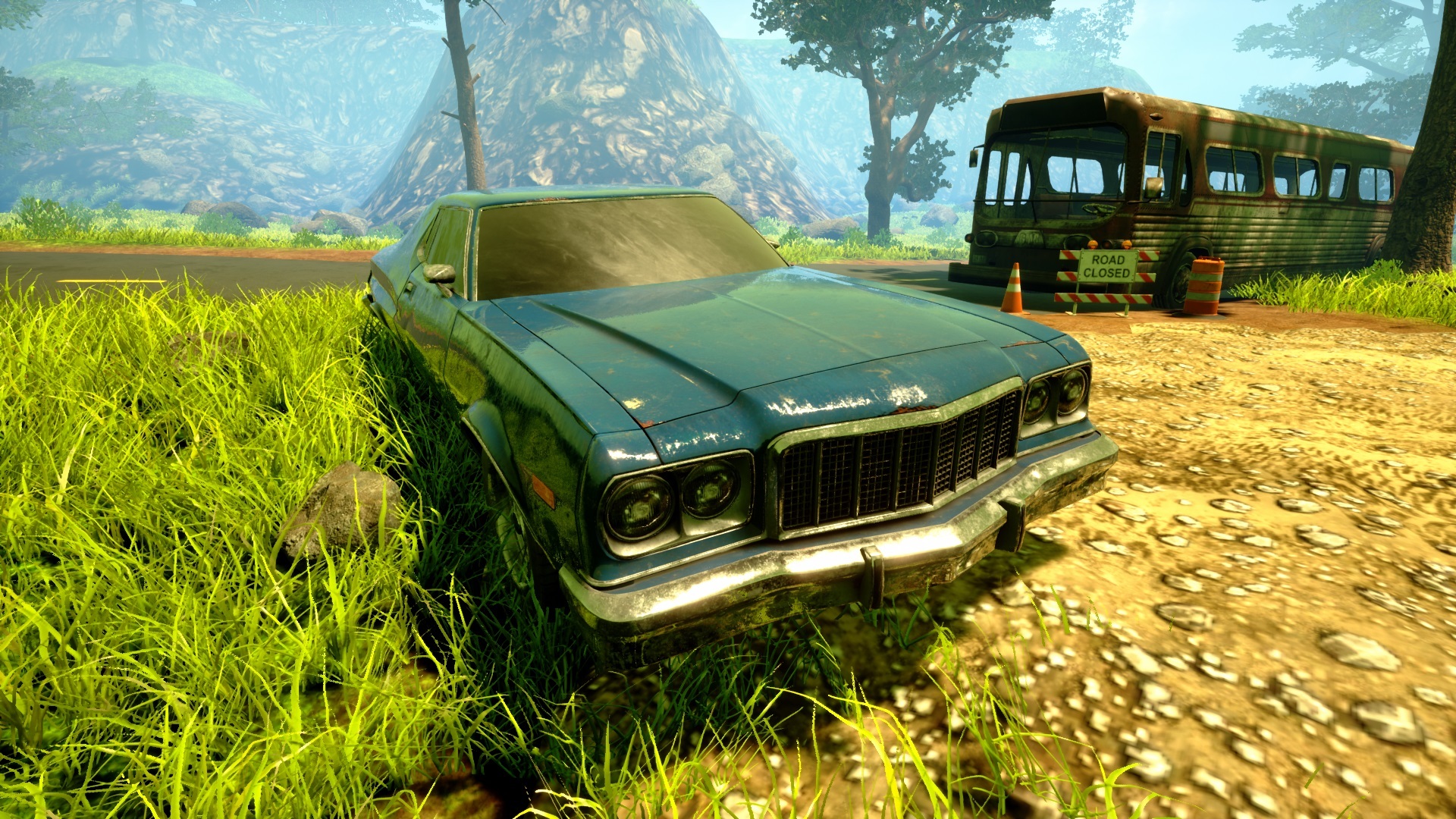 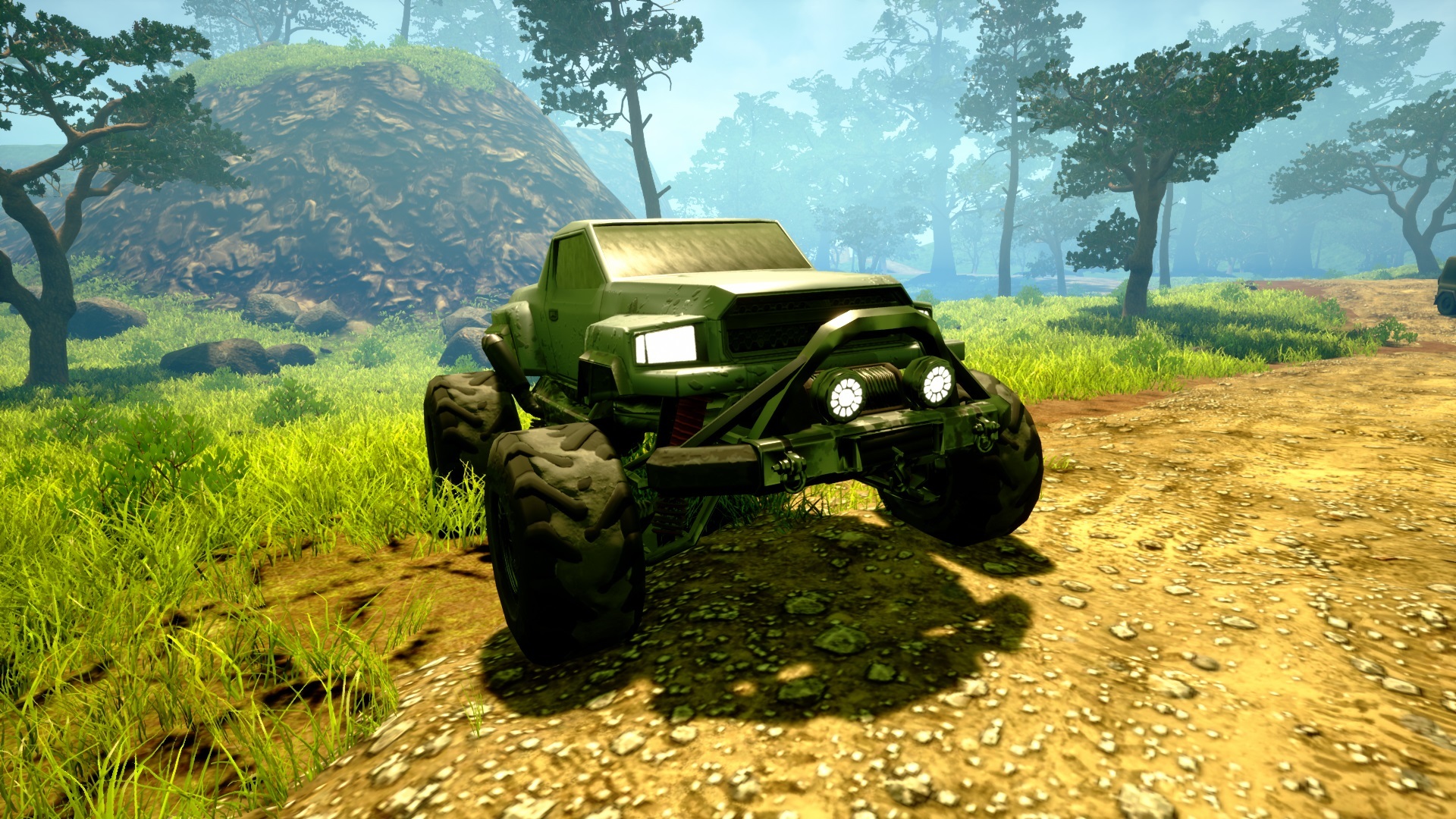 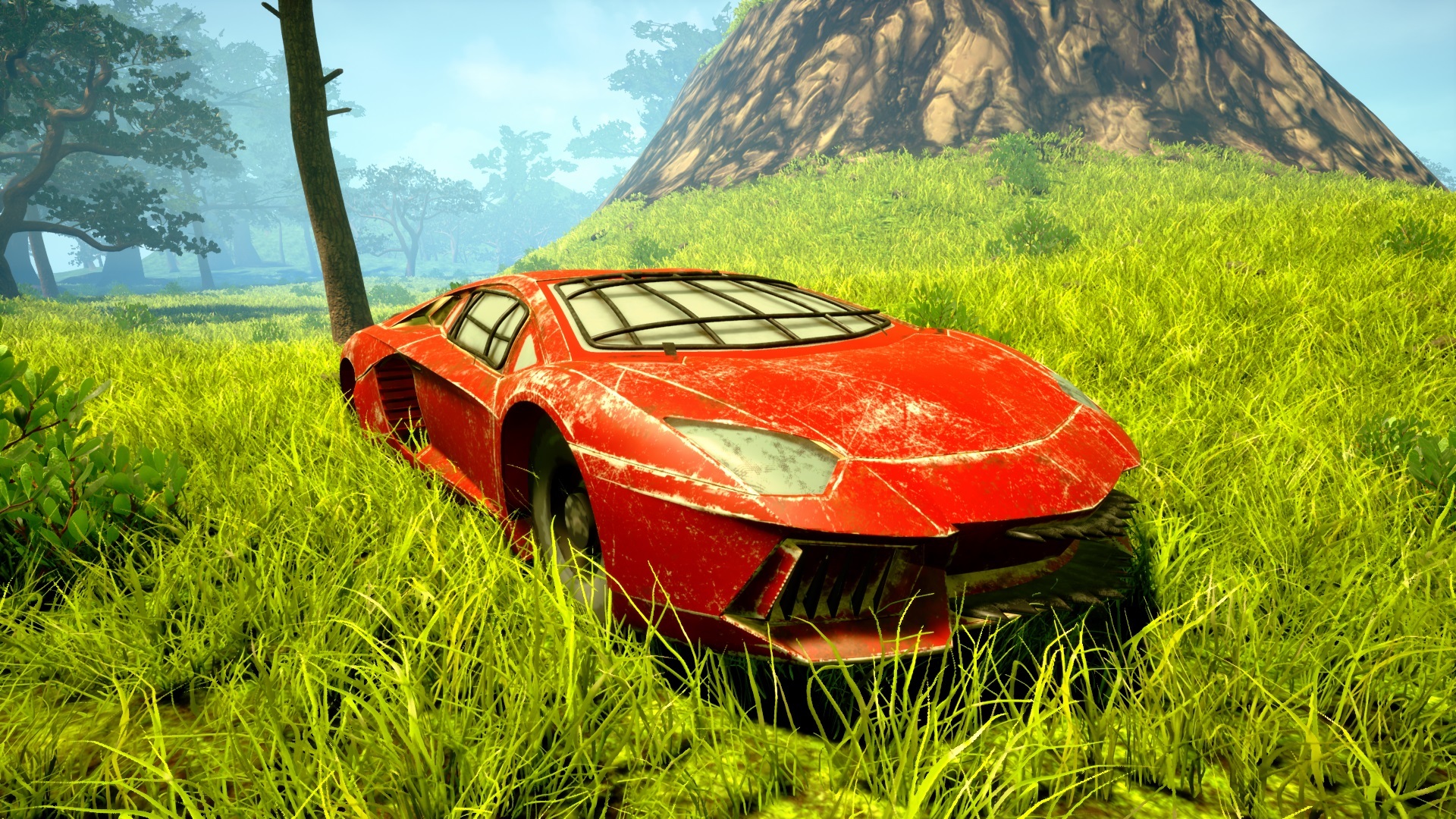 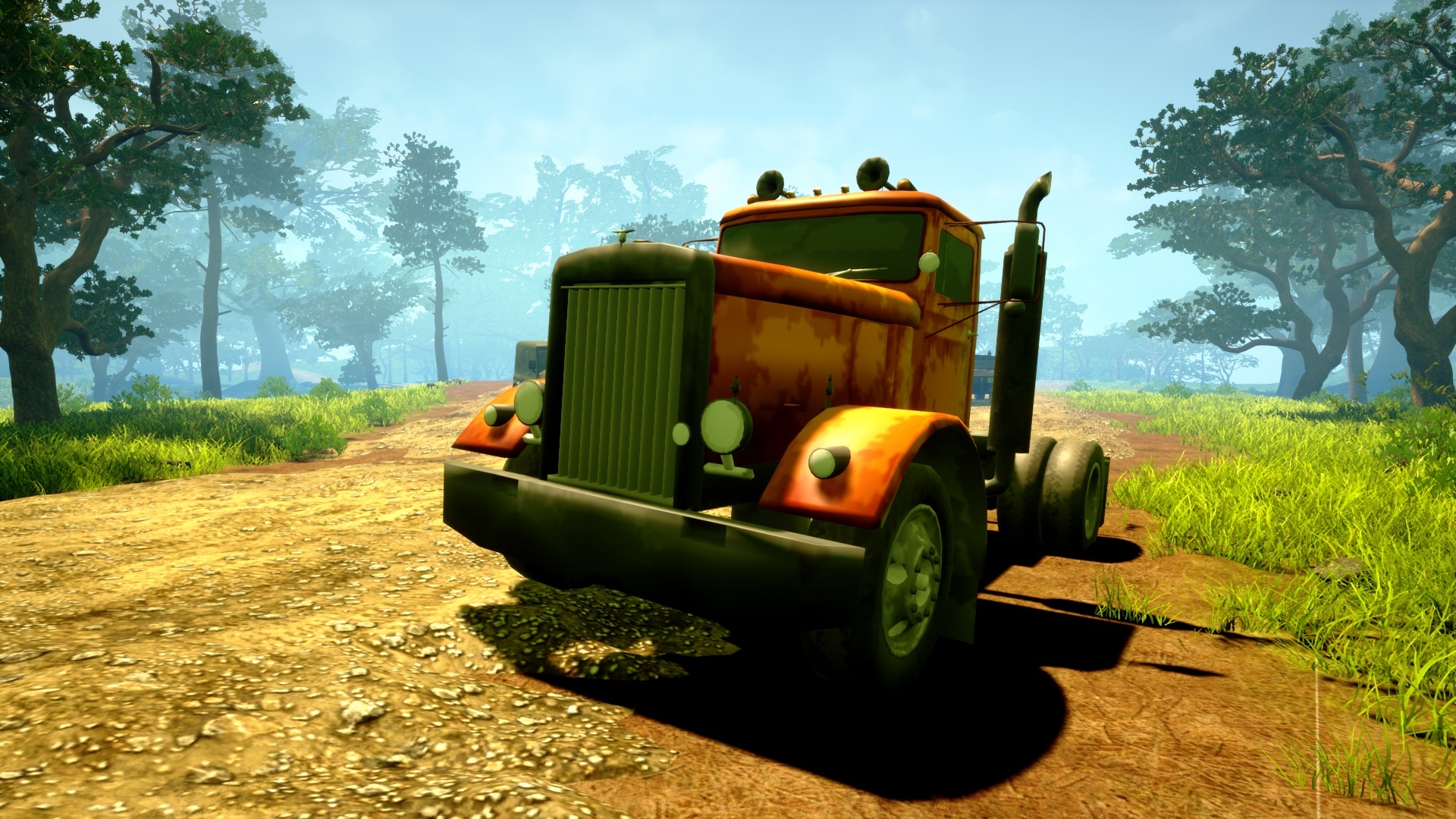 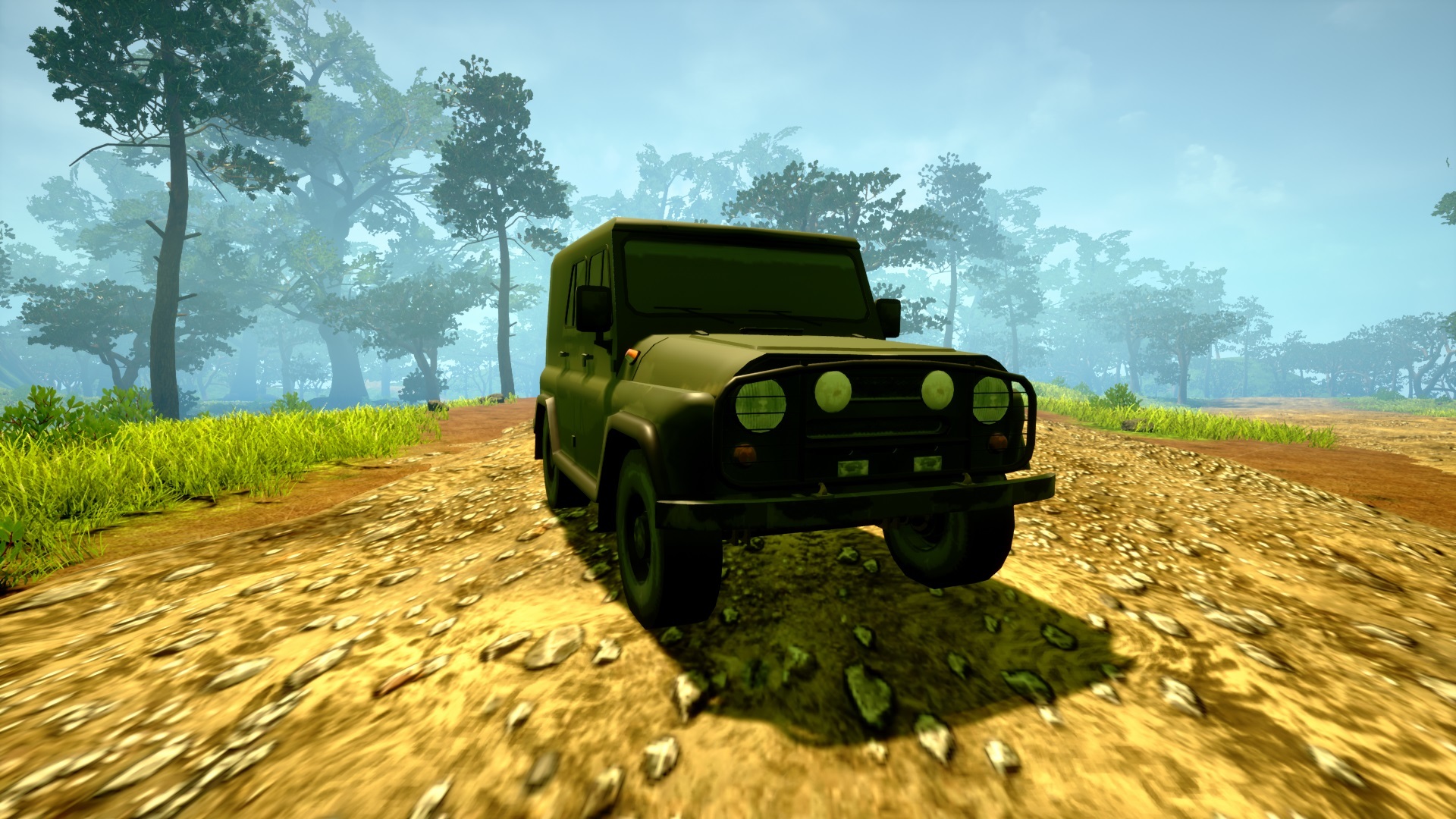 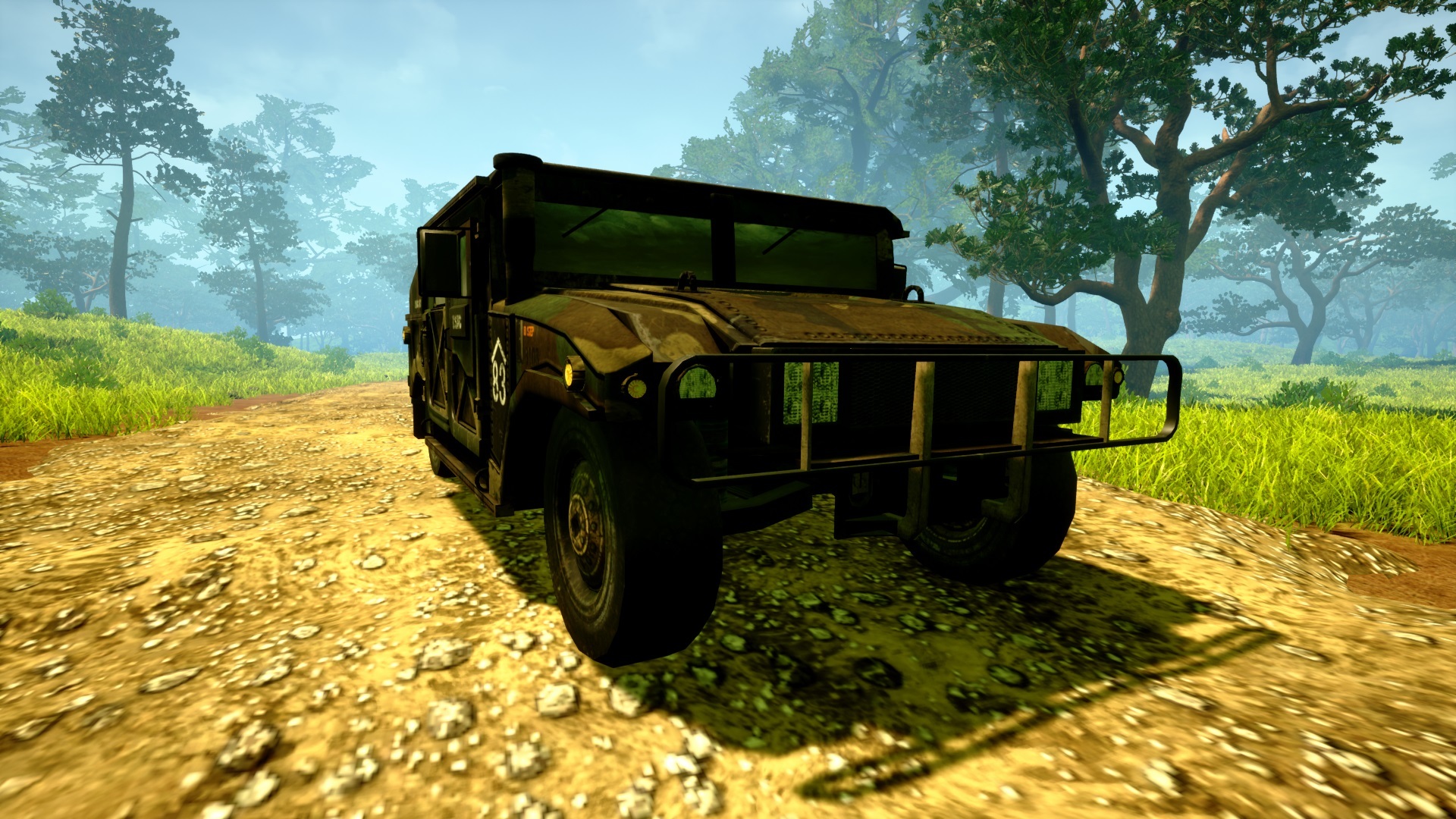